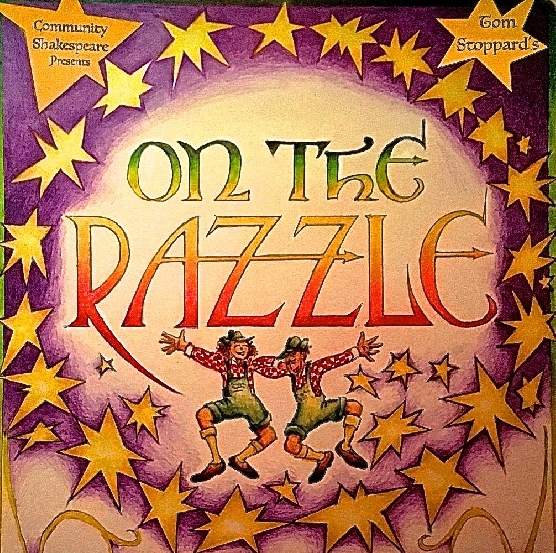 November 20, 2019, 7:00pm
Offered by Community Shakespeare Company
Admission
By donation
This year, CSC is taking a break from Shakespeare and will be performing Tom Stoppard’s 1981 farce, On the Razzle. Set in 19th century Vienna, this play was adapted by Britain’s most celebrated living playwright, from the original source as the well-known musical, Hello, Dolly! Other Tom Stoppard plays include Rosencrantz and Guildenstern are Dead and Shakespeare in Love.